The smog is visible in downtown Los Angeles Skyline on Thursday Feburary 14, 2013. Los Angeles has some of the most contaminated air in the country. Due to its high overall population density and traffic congestion, the city's air is contaminated with toxic chemicals. Studies have shown that traffic-induced pollution is linked to increased likeliness of cancer, along with complications during pregnancy. Many industries in the area also emit toxic chemicals when manufacturing their products. Although this helps to stimulate the local economy, it comes at the high price of potential health hazards to the general public. A study published in February 2012 states that someone's risk of having a stroke could be raised by 34% if they had been exposed to at least a ?moderate? amount of air pollution that day. This statistic was created after studying the medical records of over 1700 stroke victims. Citizens of Los Angeles consider air pollution to be serious, as over 45% of them believed it to be a ?big problem?. A recent poll shows that according to the people of Southern California and more northern areas like the Bay Area and the Central Valley, air pollution is the most important environmental problem that California faces today. (Photo by Ringo Chiu/PHOTOFORMULA.com). 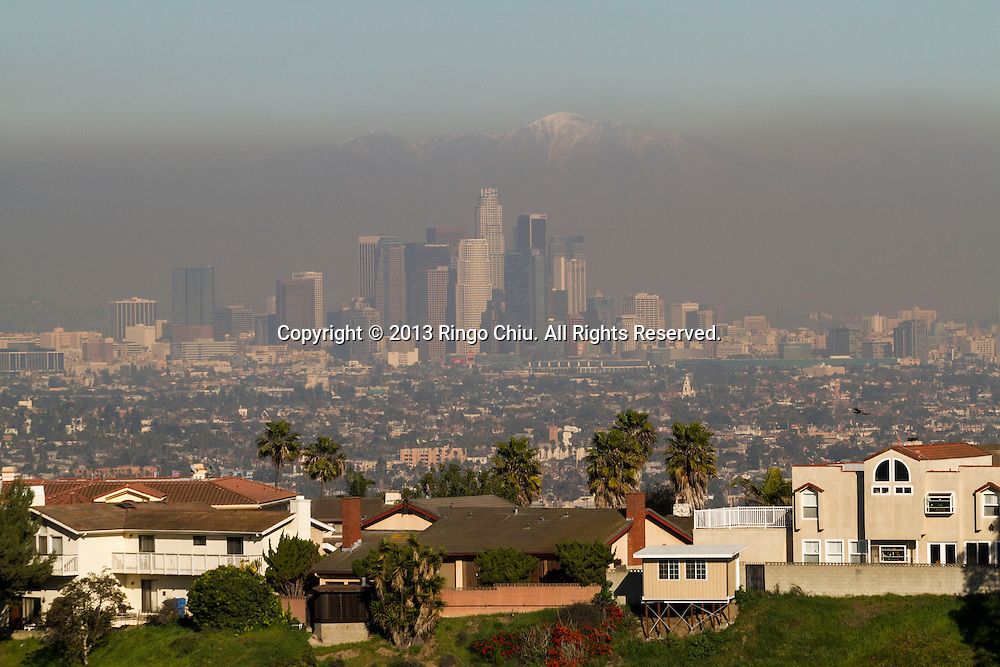